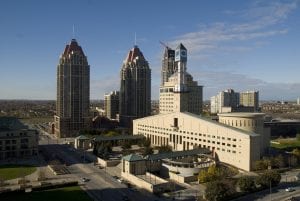 The City of Mississauga and Library Union CUPE Local 1989 have reached a tentative memorandum of settlement.

Details of the settlement will be shared after ratification. Libraries in Mississauga will remain closed until further notice.