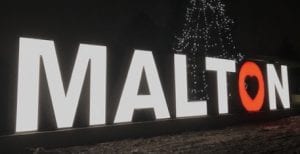 The spectacular MALTON letters on Derry Road were a joint project between the Province of Ontario’s previous Liberal Government and the Malton Business Improvement Association (BIA). It was tendered by the City and built by UNIT 11, the same company that built the letters at Toronto City Hall. The project was installed on time December 2019, and within the budget of approximately $400,000. The letters can be lit in any combination of colours but is most frequently in white with the red ❤️ that replaced the O.

The letters are a great spot to visit, take photos and enjoy Paul Coffey Park. Close to the letters, the restored CF 100 gleams under a spotlight. Built by AVRO Canada, it commemorates the amazing aerospace history of Malton and … will soon be joined by a full scale model of the famous 1959 AVRO Arrow, the most incredible supersonic jet of it’s day! 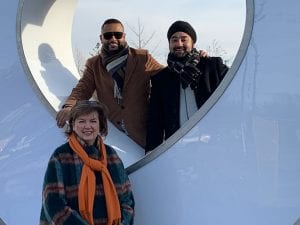 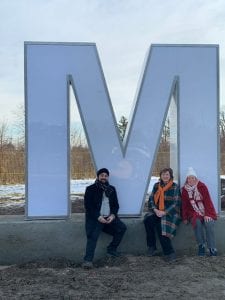 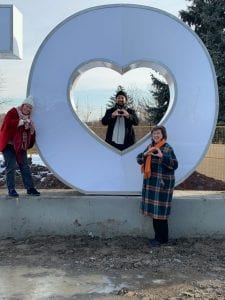 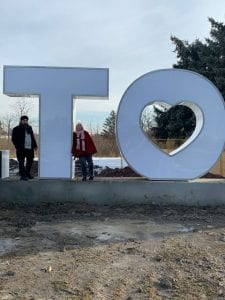 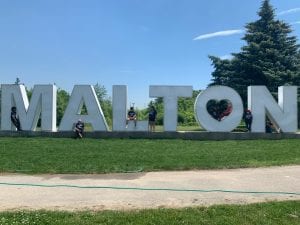 Categories: Announcements, In The News, News